ERGNETI, 7 June 2022 - The 107th Incident Prevention and Response Mechanism (IPRM) was held today in Ergneti, under the co-facilitation of Ambassador Marek Szczygieł, Head of the EU Monitoring Mission in Georgia (EUMM) and Ambassador Viorel Moşanu, Special Representative of the OSCE Chairperson-in-Office for the South Caucasus.

The EUMM and OSCE representatives commended the commitment of the participants to the IPRM and stressed the importance of continuing the effective use of the EUMM-managed Hotline. Ambassador Szczygieł praised the humanitarian approach shown during the Easter period by opening the crossing points at the Administrative Boundary Line (ABL) and allowing the local population to visit religious sites and graveyards. Ambassador Moşanu encouraged all participants to find additional solutions to reduce the problems of the conflict-affected population and emphasised the value of dialogue and pragmatism.

During the meeting, participants discussed issues which impact the daily lives of local communities, like the negative impact that the prolonged closure of crossing points at the ABL continues to have on conflict-affected communities. In this regard, the co-facilitators reiterated their call for a re-opening and proposed concrete ways of reaching that objective. The co-facilitators welcomed the recent release of a detainee, but voiced their concern about the high number of active detention cases and urged a humanitarian approach towards their resolution.

Discussions in the IPRM also focused on current security developments at the ABL, including instances of ‘borderisation’, as well as the issue of Chorchana-Tsnelisi. The co-facilitators encouraged all participants to commit to a constructive behaviour, for the benefit of the population on both sides of the ABL. All participants agreed that the agricultural season necessitates increased dialogue in the IPRM format and over the EUMM-managed Hotline. The participants also praised the holding of a technical meeting on irrigation issues at the end of April, where they agreed to use the EUMM-managed Hotline to coordinate the delivery of sufficient volume of water for irrigation.

The participants agreed to convene the next regular meeting on 23 September but remain ready to reconvene earlier if necessary. 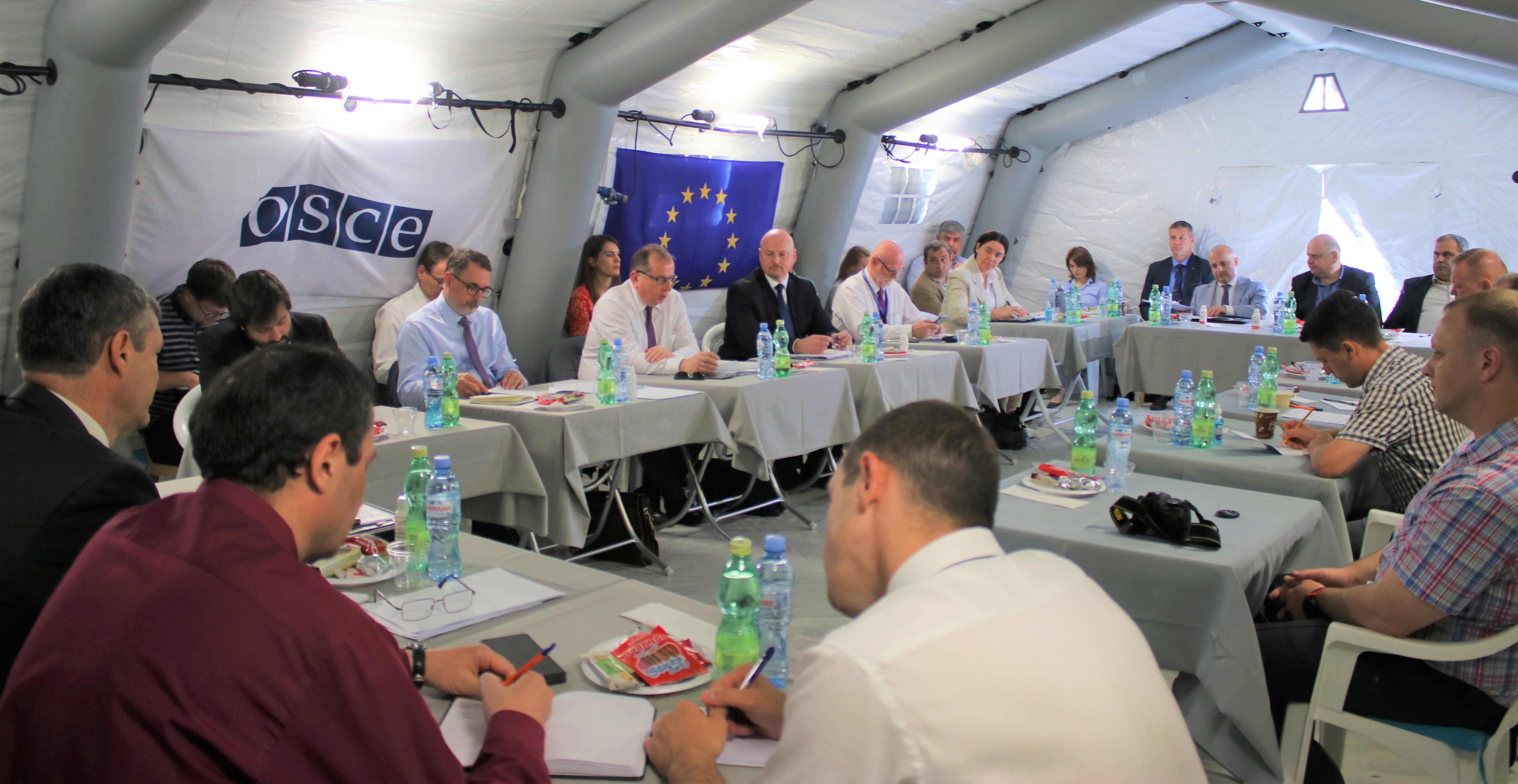 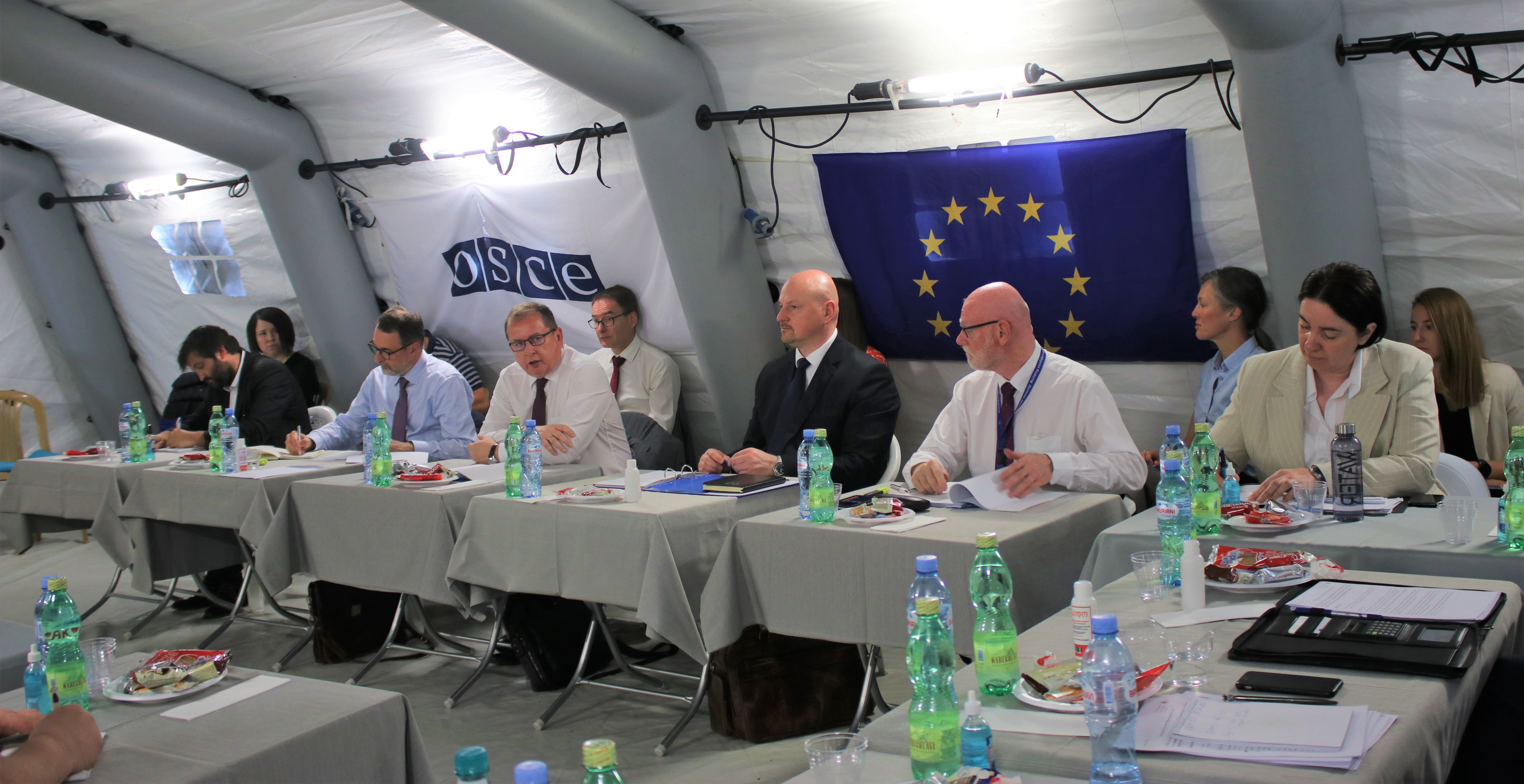